One of the reasons why cryptocurrency enthusiasts are optimistic is the fact that cryptocurrency allows money to be sent quickly and more efficiently than fiat currency. For those who follow cryptocurrency news, this isn’t new. However, a new report shows how that potential is finally being utilized. 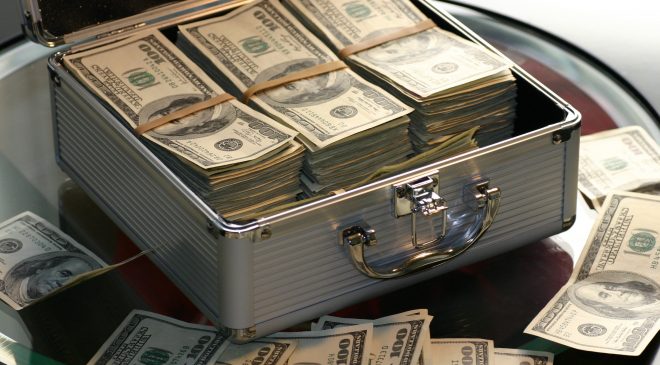 While traditional financial institutions increase revenue thanks to their fees, cryptocurrency allows individuals and business to move massive amounts of money for an extremely low transaction fee in comparison. For example, over $60 million of Litecoin was recently moved for fifty cents, which was news that was celebrated by Litecoin fans:

The report was conducted by Clovr, and illustrates how more individuals are using cryptocurrency as a way to send remittance payments. This means that more foreign workers are choosing, because of its efficiency and speed, to use cryptocurrency to send money back home to their loved ones.

The report elaborated how this most often meant that the money was sent to a family member. In fact, over 3 of the 4 individuals surveyed reported sending crypto to a family member. However, they might also be sent to a friend or acquaintance. These payments might involve making sure that loved ones have enough to afford food, or can maintain certain household items, or housing payments, as well.

The truth is that remittance involves hundreds of billions of dollars transferring hands, which is why many believe that cryptocurrency will be the future of the sector. That is why Ripple has gained so much traction, as many believe that it will be the cryptocurrency that can truly partner up with financial institutions to offer real-time payments. Stellar has also partnered up with IBM to offer “Blockchain World Wire” payments, as well. 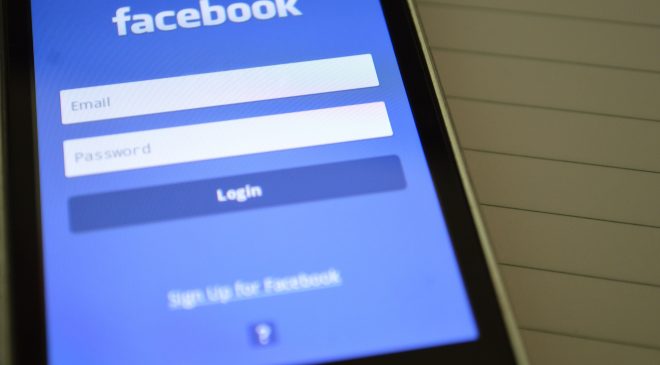 The fact that Facebook is reportedly developing a stablecoin cryptocurrency for Whatsapp in order to enter the global payments sector also shows that various companies are all interested in the sector’s growth. Ultimately, the study confirmed that remittance is on the rise largely thanks to cryptocurrency.

One statement from the study that exemplifies how much potential there is in the sector, reads as follows: “People sending money home after they’ve migrated from other countries to the United States is a practice that will likely continue far into the future… As individuals look to make sure that as much of every dollar they send can make it back – as close to a one-to-one match as possible – digital payment options, like those presented by cryptocurrencies, can pique the interest of customers.”