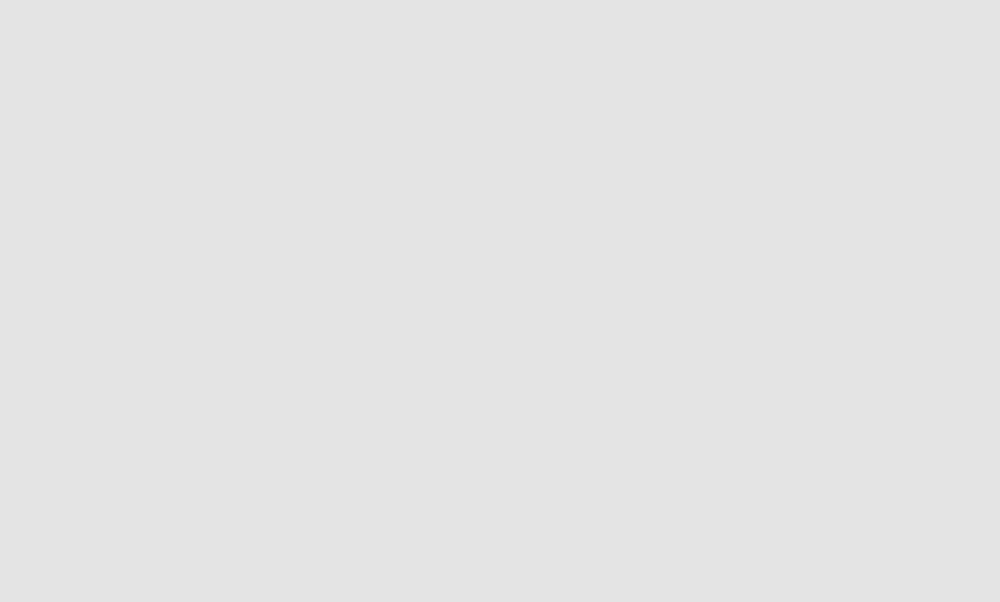 Ripple has fallen out of favour recently with cryptocurrency investors. There have been suggestions that XRP is not a real cryptocurrency at all, and continued skepticism over how many banks the company will really be able to persuade over to its technology.

However, this weekend they have some good news. Ripple have just announced a major new partner, foreign exchange player UAE Exchange, who plan to use Ripple to help make cross-border payments.

Promoth Manghat, CEO of the UAE Exchange says that, “Incorporating Ripple’s blockchain technology into our payments systems will bring customers an enhanced, new payments experience”. Using blockchain should help them to “offer a competitive service, as it will have an impact on the speed and cost of cross-border transactions.”

Manghat has been convinced of the power of blockchain for some time, telling Arabian Business last year that he was “a big champion of Blockchain” and describing the technology as “establishing transparency and trust and thereby reducing transaction costs”. This has particular application in finance, where blockchain “enhances the speed, security, transparency and cost effectiveness of financial transactions.”

With the announcement UAE Exchange joins the Ripple blockchain ecosystem known as RippleNet, which includes more than 100 banks and financial institutions.

Ripple say that UAE Exchange will be using Ripple’s, “enterprise blockchain solution for payments”. This should be distinguished from the currency itself, XRP. Ripple offers a variety of solutions to its clients, and those sometimes become confused with its token. UAE Exchange will be taking advantage of Ripple’s offerings in “real-time messaging, clearing and settlement of financial transactions”.

UAE Exchange is one of the largest exchanges in the Middle East and is owned by Bavaguthu Shetty, the billionaire behind Travelex.