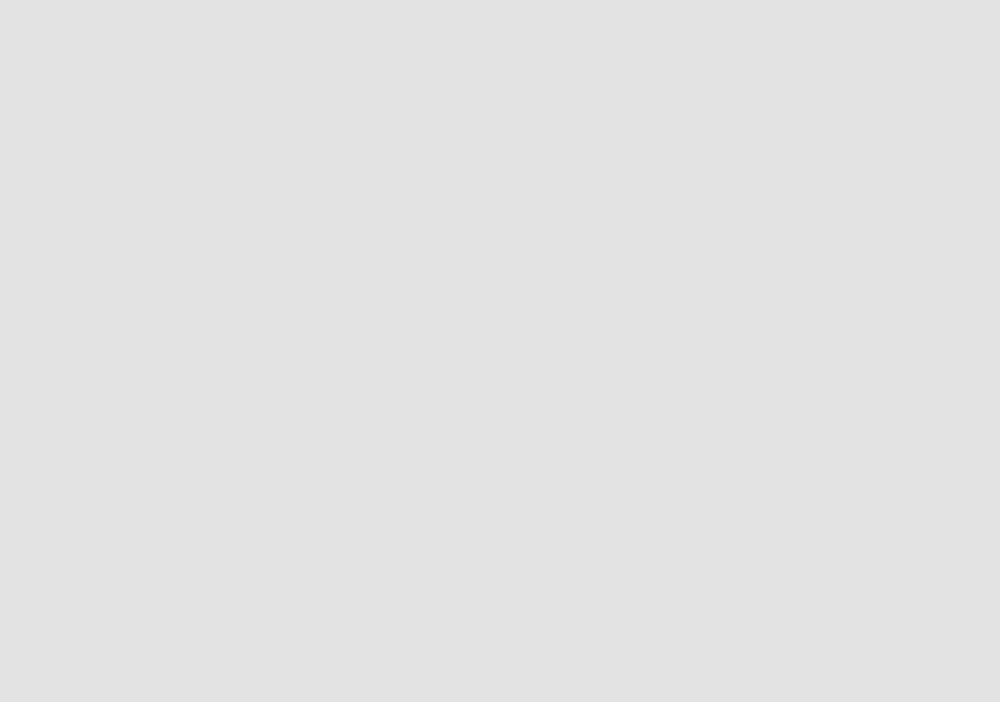 The Russian Finance Ministry has published a proposed federal law to regulate the creation, issuance, and transmission of digital financial assets and smart contracts. This draft legislation aims to set the rules for cryptocurrency trading and ICO fundraisers in the country. The unofficial document was published on January 25, 2018.

This news comes on the heels of regulatory remarks from the governments of South Korea and China. However, the Russian authorities have no intention of banning cryptocurrency outright – instead, this document may be geared towards integrating cryptocurrency into Russia’s mainstream financial infrastructure.

Initial Coin Offerings are an integral part of the cryptocurrency ecosystem, and Article 3 of the draft document proposes several changes to this process. The document would impose no purchasing limit on what are called qualified investors in accordance with Federal Law No. 39-FZ “On the Securities Market”.  In addition, the ICO operator would be required to open a special account for these larger investors.

Everyone who doesn’t classify as a qualified investor would be restricted to a maximum of 50,000 roubles per fundraiser – this translates to roughly $900 USD at the current exchange rate. For many Russians, this is no small sum as it is significantly higher than the average monthly wage in the country.

Russia’s new draft legislation is another step towards regulating cryptocurrency in the country. The new proposed rules are said to be based on instructions from the president himself, Vladimir Putin. According to Article 5, this federal law will become legally binding 90 days after its official publication, if approved.

The price of leading cryptocurrency Bitcoin is climbing again after a week of ...

Bitcoin is feeling the pressure lately as U.S. Congress continues its debate r ...