It’s well known that there are countries in Asia that are not exactly embracing the cryptocurrency markets. For example, China has cracked down on cryptocurrency and initial coin offerings (ICOs), and India is still undecided about a regulatory framework regarding the sector. It appears as though there is now more negative publicity surrounding cryptocurrency and Asia.

This time, the country is Taiwan, which often gets overshadowed, considering it is the seventh largest economy in Asia. Seven individuals have been indicted for allegedly operating a fraudulent Bitcoin (BTC) investment scheme.

The individuals were focused on attracting investors from Taiwan and China in particular, even focusing on specific provinces. The way that they lured many investors in is by promising to deliver yearly returns of 355%, meaning that those who invested would be able to more than triple their investment in a year’s time.

While there are many individuals and crime rings around the world that have been able to swindle thousands of dollars out of potential investors – this particular group of individuals was operating on a larger scale. Specifically, the seven were able to defraud over 1,000 investors out of over $50 million. The group may have had more success due to the strict regulatory conditions in China with regards to cryptocurrency. 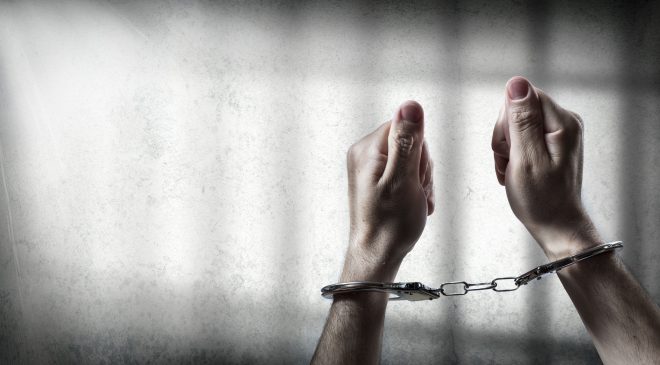 While some investors were allegedly receiving returns at some point, others were not. The group began attracting investors since October 2016, but by April of 2018, all returns had stopped altogether. One of the main individuals involved was a man only identified by Lin, a 47 year-old who actually established an office in Taichung’s West District specifically to defraud potential investors.

There was a whole range of evidence brought forward for the indictments, including witness testimonies, bank accounts, and “more evidence”. The individuals are charged with violating Taiwan’s Banking and Multi-Level Marketing Supervision acts.