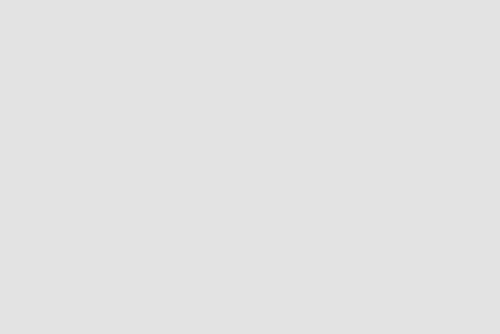 The beginning of October is likely to see Bitcoin rejected at $12,000 as it hits the top line of the current descending triangle pattern. Following this, the price of Bitcoin should continue to trade with decreasing volatility towards year-end, where it will end it’s enclosing triangle pattern at around $10,500. That is, if no external influences break the current trend.

What external influences could change this pattern?

Bakkt, the Institutional Bitcoin trading desk floated by the Intercontinental Exchange (ICE), has been all over the news so much this year that people have grown weary of hearing about it. Its launch date has been delayed so many times that any market influence it may have exerted will likely have been priced in by now.
However, that doesn’t change the fact that its launch WILL allow a potential influx of untapped institutional capital to enter the market. Many crypto enthusiasts and financiers claim this investment will be substantial – but evidence to this end is sketchy at best. Deposits have already begun and official Bitcoin Futures trading is scheduled for launch on September 23rd, enabling physical delivery of Bitcoin in a fully regulated, custody-secured market. Let’s see if it actually happens this time.

Following the announcement from Facebook that it plans to launch its own cryptocurrency, this year quickly became the year of regulatory scrutiny for cryptocurrency. The sudden threat of a privately owned organization with a 2 billion strong userbase having control over a global digital currency made lawmakers sit up and pay attention.
The result, whether Facebook ever launches Libra or not, means stricter licensing and regulatory frameworks are being developed for cryptocurrencies in several major countries. However, this is a double-edged sword: Bitcoin, in its traditional sense, thrives on lack of regulation, but that’s not to say it won’t benefit from inclusion in established banking systems. Certain countries, like India and several others, have already enacted stifling regulations that have essentially destroyed the market within their borders. But money talks, and if well-implemented regulation proves to be profitable, overbearing governments will almost certainly reconsider their positions.

Evidence suggests that wealthy Chinese investors, fearing the worst, have been moving their Chinese Yuan into Bitcoin as a safe haven. Last month, the Yuan dropped to its lowest level in 10 years following threats from President Trump of imposing further 10% tariffs on Chinese imports. In response to the flood of capital out of the country, the government-run People’s Bank of China is now looking to develop its own ‘digital’ yuan.
While the ongoing trade war may be propping up the price of Bitcoin, it also appears to be negatively affecting global markets. The S&P 500 and Dow have both suffered high volatility and periods of large losses recently, although the recent renewal of trade talks has enacted some positive growth. The price of Bitcoin could see a further surge should the talks collapse again.

Bitcoin has had a spectacular year so far, up by over 300% since January. However, the July rally may have tapped out the majority of new money and likely left many investors in the red after the ensuing sell-off. Barring some particularly positive news in the coming months, I don’t imagine we’ll see any significant bullish activity until after the halving next year. Should we experience any further drops below $10,000, then the next few months may be a good time to buy more.