All over the world, countries and governments are debating about how exactly cryptocurrencies should be regulated. There are some countries that believe that regulation should be minimal, in order to foster innovation, and other governments that are more focused on ensuring that the cryptocurrency sector isn’t rife with fraud and criminal activity.

In line with that debate, a U.S. Congressman by the name of Darren Soto, a Democrat from Florida, has weighed in with his opinion. Specifically, he stated that he believes that cryptocurrency shouldn’t be regulated by the Securities and Exchange Commission (SEC). 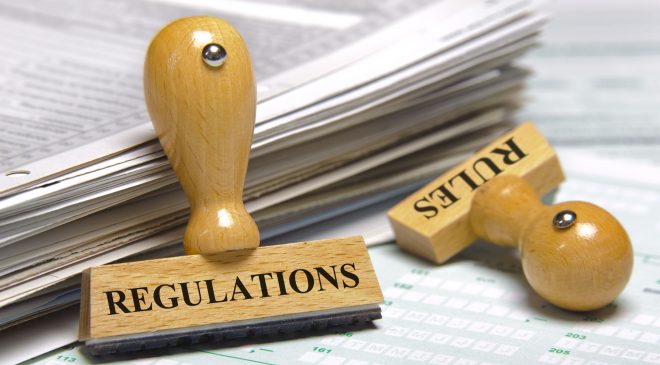 Specifically, Soto believes that cryptocurrencies and digital assets should be regulated under the U.S. Commodity Futures Trading Commission (CFTC), not the SEC. For those who are unfamiliar, the SEC regulates securities, while the CFTC regulates commodities. Both agencies are independent agencies of the United States federal government, although the CFTC was founded in 1974, decades after the SEC, which was created in 1934.

Of course, at the center of the issue is whether or not a cryptocurrency is a security. This continues to be debated across the world. In the United States, the SEC has stated that Bitcoin, for example, might not be a security, but that initial coin offerings (ICOs) aren’t exempt from securities laws.

Soto has been vocal about the fact that the United States doesn’t have a clear regulatory framework for the cryptocurrency sector. In fact, he introduced the Token Taxonomy Act late last year along with Congressman Warren Davidson in order to address this issue. Soto has also helped to introduce a bill addressing cryptocurrency price manipulation, as well.

Soto has made it clear that he believes that the SEC might be too tough on the sector, and believes that a “lighter touch” might be necessary. He recently stated: “Those are agencies with a lighter touch and we have grown consensus among the industry that they’d be appropriate for the majority of these types of cryptocurrency transactions and the nature of these assets.”

What problems can crypto expect in 2021?

Cryptocurrency has been a firm fixture in the minds – and portfolios – of many ...