One of the issues with an emerging technology that has the potential to be disruptive is the fact that often times, the world doesn’t know exactly how to respond. By now, it is clear that blockchain technology and cryptocurrency can be applied to many sectors – but governments and courts are unclear on the exact laws and regulations that should apply. 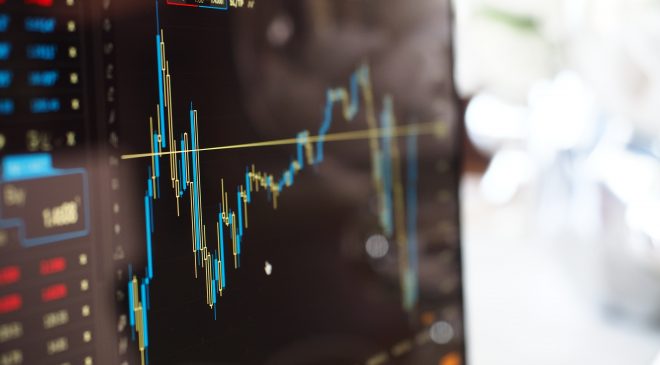 In a new development, a South Korean court has acquitted the cryptocurrency exchange Bithumb with respect to a court case. The issue revolves around the fact that a client claims that hackers were “allowed” to steal cash and crypto assets from the exchange, and the amount in question is substantial. Specifically, the amount is over $300,000 (the exact amount is 400 million Korean won, which pans out to about $355,000 USD).

The user’s name is Anh Park, and the incident occurred over a year ago, when Bitcoin was in the midst of a massive bull run, and many were much more optimistic about the cryptocurrency markets. The exact day of the incident was November 30, 2017. 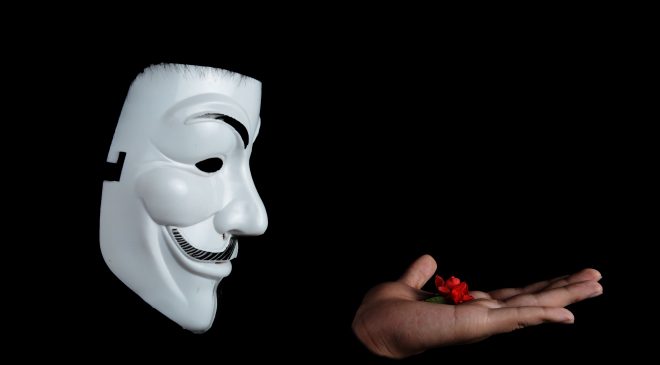 Park alleges that Bithumb’s security is to blame. Hackers were able to enter Park’s account, and empty it of almost all of the money (save a few cents). It should be noted that one of the main points of the case is the fact that Bithumb’s security was compromised before, because information about over 30,000 users were compromised thanks to hackers gaining access to a Bithumb employee’s records. Since the exchange’s security was already compromised – the argument is that the exchange is at fault. The company has claimed that it has compensated all involved.

Bithumb’s argument was that it isn’t responsible for compensation, since it technically isn’t a financial firm of any kind. The lawsuit gained attention because many users worldwide want to know whether exchanges are technically obligated to compensate for users during security breaches like this.

It’s clear that the court sided with Bithumb, which sets a dangerous precedent. This might trouble investors and traders who are concerned about their funds getting hacked and having no legal recourse. Of course, time will tell whether this case is influential on a global level with regards to exchanges and financial obligations.