It’s no secret that the cryptocurrency community can often be just as petty as it can be supportive. There are all sorts of Twitter feuds that have resulted from competing projects, and that trend doesn’t appear to be changing. In this case, however, the Spankchain CEO actually is criticizing Ethereum, which he has supported in the past.

The Spankchain CEO, Ameen Soleimani, is not a newcomer to the cryptocurrency space. In fact, he left Consensys in order to start Spankchain. For those who are unaware, Consensys, a Brooklyn-based startup focused on decentralized apps, was founded by Joseph Lubin, an early contributor to Ethereum.

For those that are unaware, SpankChain is a peer-to-peer payment platform for adult performers, which is a massive industry. Specifically, the global adult industry is worth somewhere around $100 billion. With pornographic content representing a significant fraction of the Internet’s content (around 12%), many believe that a blockchain project supporting the industry could certainly help with regards to mass adoption. 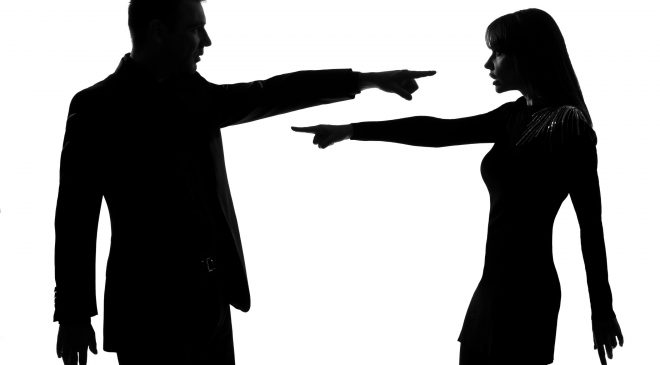 Soleimani hasn’t taken to Twitter to air out his concerns, but instead has gone with a more academic approach. Specifically, he criticizes Ethereum in a paper that he published in conjunction with a consultancy firm by the name of Kyokan. The paper is called “The state of Ethereum 2.0.” One of the reasons why this is a bigger deal than usual is because his company’s tokens actually operate on the Ethereum network.

For those wondering about what exact criticisms that he addressed, there is a myriad of reasons. First and foremost, he believes that there is a lack of funding involved, and that more money could certainly help to solve issues. It appears that his other major gripe is the fact that there isn’t a true “project lead”.