Erik Finman is one of the most famous rags-to-riches stories in Bitcoin history, and it might be because of his age. Specifically, Mr. Finman used a gift from his grandmother to begin purchasing Bitcoin, beginning in 2011. 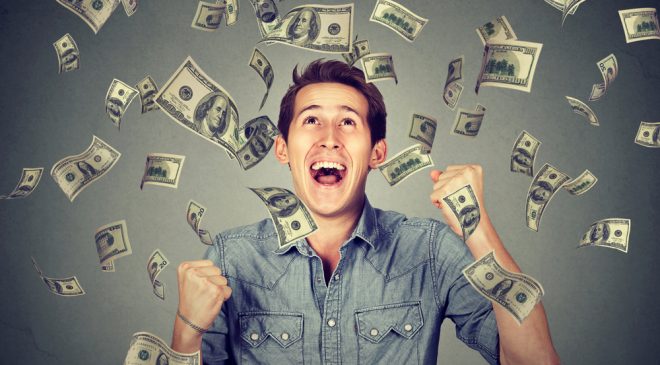 This means that Finman was purchasing Bitcoin since he was 12, and was able to turn $1,000 into much more. In fact, during the infamous cryptocurrency bull run of 2017, Finman was worth millions – not bad for a young man who still cannot legally drink (The legal drinking age in the United States is 21).

While Finman was clearly a young adopter of Bitcoin that truly saw its potential, it appears that he has completely changed his tune about the cryptocurrency markets. He states simply: “Bitcoin is pretty much dead”, in a recent interview.

Mr. Finman believes that there is far too much discord and chaos in the cryptocurrency community. He elaborated: “Bitcoin is dead, it’s too fragmented, there’s tons of infighting. I just don’t think it will last. It may have a bull market or two left in it, but long-term, it’s dead.”

In January, CNBC confirmed that FInman owned 401 Bitcoin, although his current holdings are unclear. Ironically, during that time, he seemed to argue against critics of Bitcoin, stating: “Bitcoin is just as real as fiat money, except Bitcoin can’t be printed endlessly.”

While Finman is a young man, many have pointed out that he appears to be quite egotistical. For example, in his article in The Guardian, the featured image shows Erik on the floor with cash in his mouth, and all around him. The article also points out that he is constantly flaunting his wealth on his Instagram page, as well.

Finman claims that this is all strategic. He states: “I think being a provocateur is a fun way to get people to pay attention to my ideas,” he tells me over the phone from his current base in San Francisco. “You see the reaction to it, people go crazy. But that helps draw attention to the actual world-changing projects that I want to do.”

Finman, unlike other cryptocurrency enthusiasts, also has the distinction of being verified on the Twitter platform. In a recent tweet, Finman points out that he has no loyalty to Wall Street, and that he had actually been successful with his Bitcoin investments, so his statements should be taken seriously:

I say this as someone who has been bullish on Bitcoin forever, got FILTHY rich on Bitcoin, and know Bitcoin will go through more bull runs.

So you are a loser, if you think i’m just a hater like Dimon.

He also elaborated about specific cryptocurrency projects, stating that he believed Ether and ZCash had potential, but were not being marketed properly. One project he criticized specifically, however, was Litecoin. 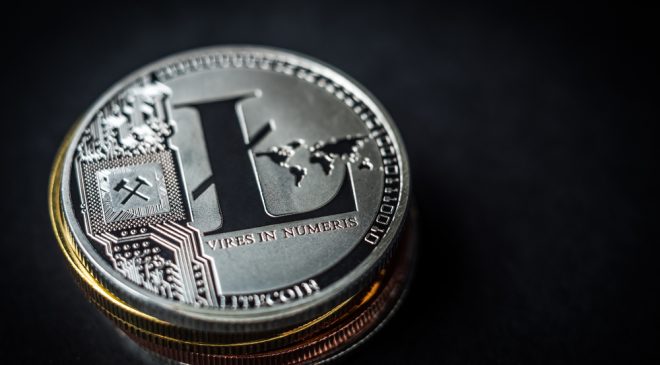 Finman said: “Litecoin has been dead for a while,” he said. “It’s like when the sun is going down and there’s that eight minute period just before it goes dark. Litecoin is in its seventh minute.”