One of the positive aspects of blockchain technology is that it has the potential to be more transparent than others. Of course, many have pointed out that blockchain could help one of the most democratic processes in the world – voting. It appears as though Thailand is doing more than pointing out, but is actually implementing it.

The National Electronics and Computer Technology Center (NECTEC) of Thailand has already developed the technology to allow voters to vote on the blockchain. The head of NECTEC’s cybersecurity lab, Chalee Vorakulpipat, stated: “Nectec developed blockchain technology for e-voting that can be applied to national, provincial or community elections, as well as business votes such as the board of directors. The goal is to reduce fraud and maintain data integrity.” 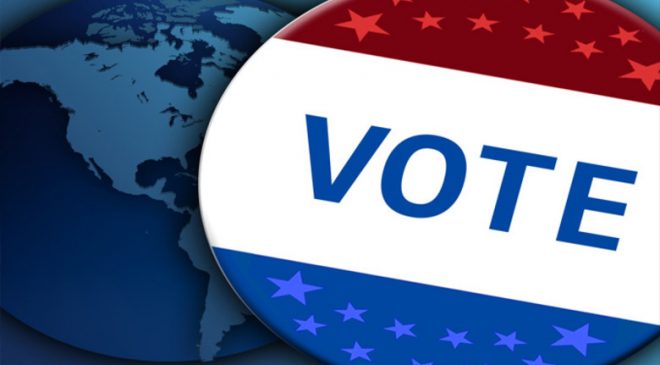 All a voter would need is identification and an internet connection to participate in elections. This would obviously save an excessive amount of time and money for both the government and voters, who would not need to travel to designated voting areas.

Unlike many other Asian countries, Thailand has embraced cryptocurrency and blockchain more than most of its neighbors. For example, the country has been more open to cryptocurrency exchanges and initial coin offerings (ICOs) than many other countries around the world.

It’s also important to note that the Bank of Thailand’s governor, Veerathai Santiprabhob, stated that the bank itself might even develop a cryptocurrency in November of 2018, stating: “Like other central banks, our goal is not to immediately bring CBDC [central bank-issued digital currency] into use, but rather to explore its potential and implications for back office operations.”