The G20 Ready For Crypto Regulation? 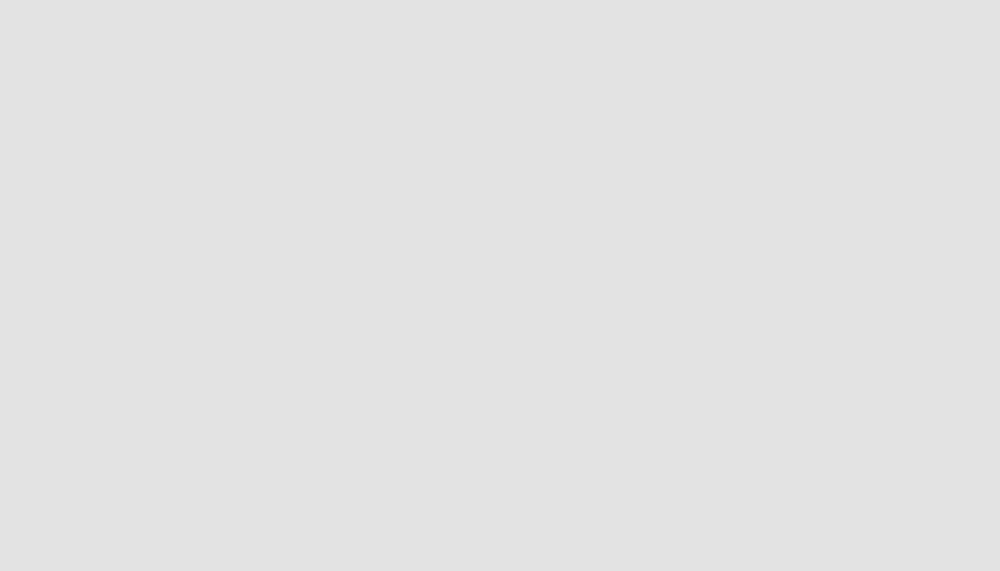 Although many can agree that blockchain technology has the ability to change our world forever, there are many governments that do not seem to accept the cryptocurrency world as legitimate. These include governments that either want to outright ban cryptocurrency, or simply do not seek to clarify a regulatory framework surrounding it. There is some evidence that this will eventually change, as evidenced by a statement from the G20 summit recently.

For those that are unaware, the G20 summit is an international forum where government officials from 20 of the most powerful nations in the world gather to discuss commerce, trade, climate, and other issues. Its members represent the vast majority of economic power globally, and includes countries/regions such as The United States, the European Union, India, China, Japan, and more. The G20 summit recently ended on December 1, and took place at Buenos Aires, Argentina.

A statement from the G20 leaders actually referenced cryptocurrency directly. Here is the official statement: “We will continue to monitor and, if necessary, tackle emerging risks and vulnerabilities in the financial system; and, through continued regulatory and supervisory cooperation, address fragmentation. We look forward to continued progress on achieving resilient non-bank financial intermediation.”

The most direct statements regarding cryptocurrency follows:

We will step up efforts to ensure that the potential benefits of technology in the financial sector can be realized while risks are mitigated. We will regulate crypto assets for anti-money laundering and countering the finance of terrorism in line with FATF (Financial Action Task Force) standards and we will consider other responses as needed.”

Although there are sure to be some countries that move faster with regards to cryptocurrency regulation than others – regulatory frameworks go a long way towards helping blockchain-based companies determine where to relocate and pursue expansion. Time will tell whether the G20 statement will come to fruition or not.