It appears as though Tom Lee is trying to explain why his Bitcoin (BTC) predictions haven’t exactly worked out, considering that there isn’t much time left before 2018 is over and his predictions have not come to fruition.

For those who might be unaware, Lee had stated confidently that Bitcoin would hit $25,000 before the end of 2018. The prediction has proven to be way off, considering that BTC – as of press time – is valued at a price of $3317 each. 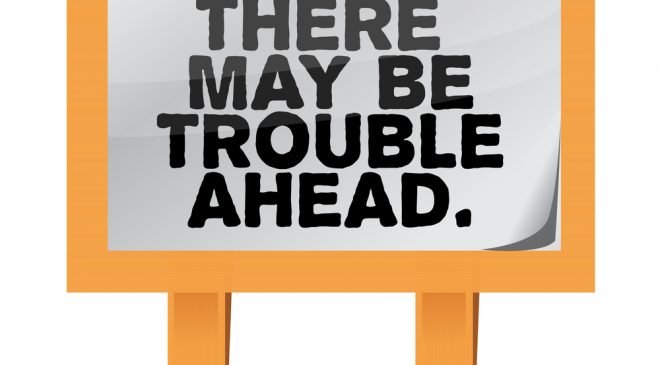 The two catalysts that Lee had previously believed would drive Bitcoin’s price up was the fact that the Bakkt platform would be launched, which he believed would lead to increased institutional money flow into the cryptocurrency markets. He also believed that the fact that Bitcoin had held the key “breakeven” point of $6,000 was significant.

However, Bitcoin has since broken the support level at 6,000. Not too long ago, Lee appeared to understand that he would be criticized for how off his predictions were, which is why he slashed his year-end forecast by almost 50%, stating that although Bitcoin wouldn’t reach $25,000, it would reach $15,000.

Is The Market Wrong?

Tom Lee is the co-founder and head of research at Fundstrat Global Advisors and is widely considered a permabull, meaning that he is always bullish on Bitcoin no matter what. However, many have pointed out that this hurtful to the markets, as investors who might invest in the markets begin to view Lee with less credibility as his predictions often end up being invalid.

In a note circulated to his investors, Lee blamed the price of Bitcoin on an “overall downtrend” in the global economy, and stated that the ICO sector is largely to blame for its price, as well. He is adamant about the fact that the market is not reflecting Bitcoin’s “fair value”, which he believes to be between $13,800 and $14,800.