Skip to content
You are here
Home > News > U.K. MP Thinks Taxes Should Be Able To Be Paid Through Bitcoin (BTC) 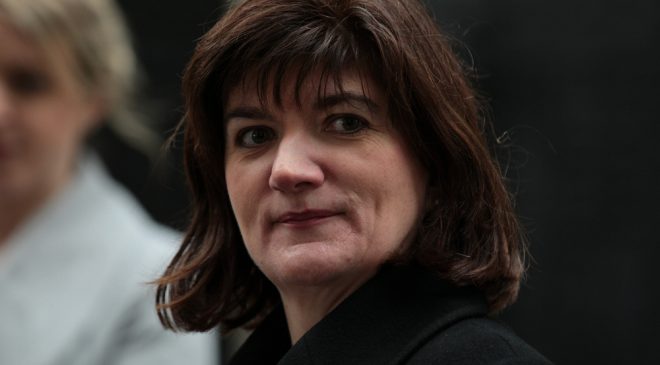 The U.K. is no exception, and for some time now, there are lawmakers that have argued that some kind of cryptocurrency regulation is necessary, because the sector is a “Wild West”. Nicky Morgan, a British conservative and current member of Parliament (MP), stated: “Bitcoin and other crypto-assets exist in the Wild West industry of crypto-assets. This unregulated industry leaves investors facing numerous risks.”

It appears as though another MP has an opinion regarding Bitcoin, but it doesn’t have to do with regulation; it has to do with taxes. Eddie Hughes has described himself as a “crypto enthusiast with amateur knowledge”, and believes that members of the UK government have a “duty” to learn about and understand blockchain. He stated about Bitcoin: “It feels like it gets talked about a lot, where you go in the UK.” 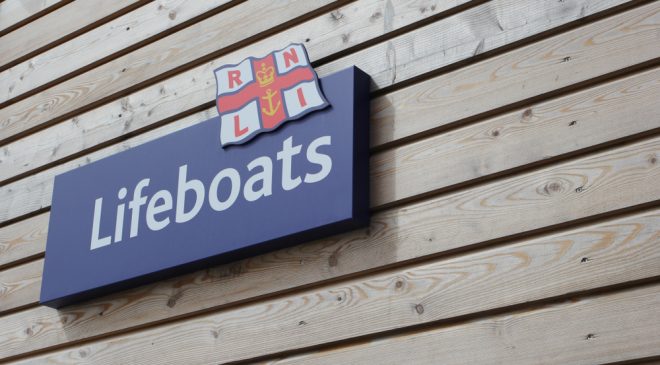 He also pointed out that he had just met with an organization with the RNLI, which accepts Bitcoin. He is referring to the Royal National Lifeboat Institution, which began accepting Bitcoin in donation form in 2014, before many other organizations were even considering Bitcoin as an option.

The charity is a rescue service that is dedicating to saving the lives of those at sea. The organization has actually saved over 140,000 lives since it was founded in 1824. It has the distinction of being the first major charity that accepted Bitcoin as a donation, and still does, at rnli.org/bitcoin.

He stated: “Only recently I met with the RNLI which is now accepting charitable donations through cryptocurrency – if we can do that, what’s to stop us being able to pay council tax and other bills with bitcoin?”

Ohio recently made waves around the world with regards to cryptocurrency, as it now officially allows Bitcoin to be used to pay for tax bills.

Hughes elaborated that the UK’s decision to innovate has to be made soon: “You’re either ahead of the curve or you’re behind the curve, and our country is in an interesting position right now – we need to be seen as a progressive country.

“We are at a crossroads and we’re about to determine our future – one in which taking the lead in this field could prove very beneficial.”