Home/News/US Investors Have Fallen for Cryptocurrencies, But They’re Not Telling the IRS

US Investors Have Fallen for Cryptocurrencies, But They’re Not Telling the IRS 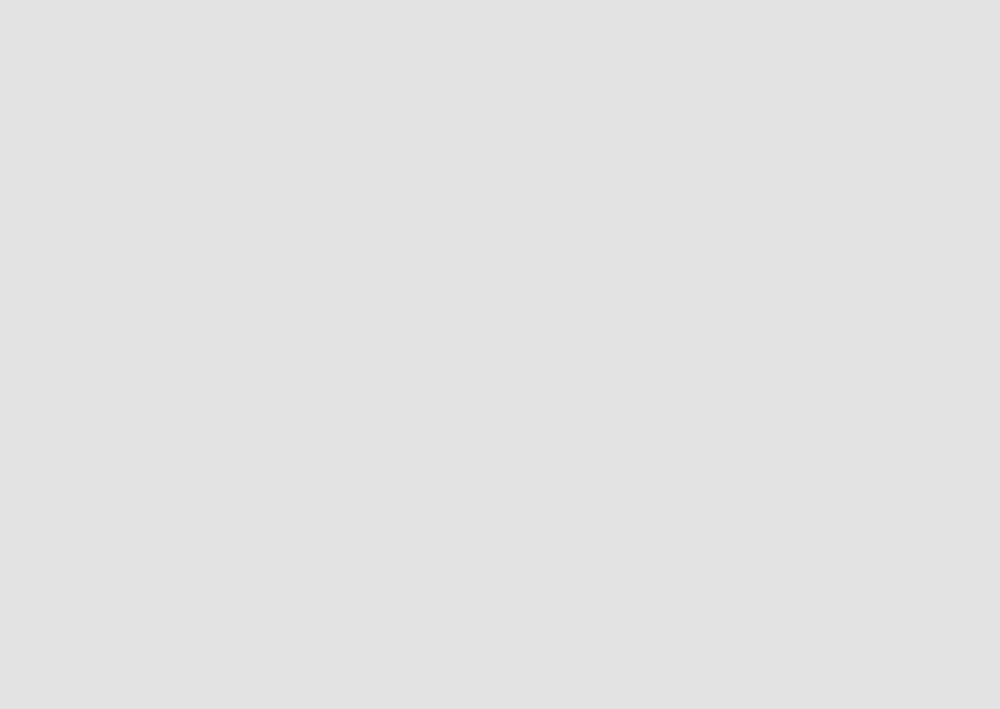 Regulators may have decided that cryptocurrencies are assets, and should be treated the same as regular assets, but it seems that cryptocurrency users just don’t see it that way. Of the quarter of a million people who have filed their tax returns this year with Credit Karma, fewer than 100 have reported any cryptocurrency transactions.

Research by credit score startup Qualtrics suggested that 57% of the 2,000 Americans surveyed had some cryptocurrency gains. There is little suggestion that that proportion scales up to the American population at large, but the truth is, no one knows how many American taxpayers have cryptocurrency-exposure. For the early adopters in particular, much trading is anonymous. Coinbase reports 10 million users, though it has not revealed how many of those are US residents.

General manager for Credit Karma Tax, Jagjit Chawla, said that “given the popularity of bitcoin and cryptocurrencies in 2017, we’d expect more people to be reporting” though he noted that people with more complicated tax arrangements — such as cryptocurrencies  —  tend to report nearer the deadline.

Part of the problem seems to be the complexity of dealing with cryptocurrency in a model designed for other assets. The American Internal Revenue Service (IRS) considers cryptocurrency to be property. This means that any profit or loss from their sale has an impact on capital gains or losses.  If you trade one cryptocurrency for another it is considered by the IRS as if you have sold property for cash and then bought another property with this cash.

Brandon Williams, an independent crypto trader, makes only a few trades a day, yet it still takes him two to four hours each fortnight to track trading gains and losses, and that’s using online software to help.

Uncertainty around quite how the IRS will treat cryptocurrency trades has led to him stalling on filing his taxes. “I’ll obviously wait closer to April [to file]”, he says, “in case there’s more visibility and definition from the IRS about what would be acceptable.“

The President of The European Central Bank (ECB), Christine Lagarde, has issue ...