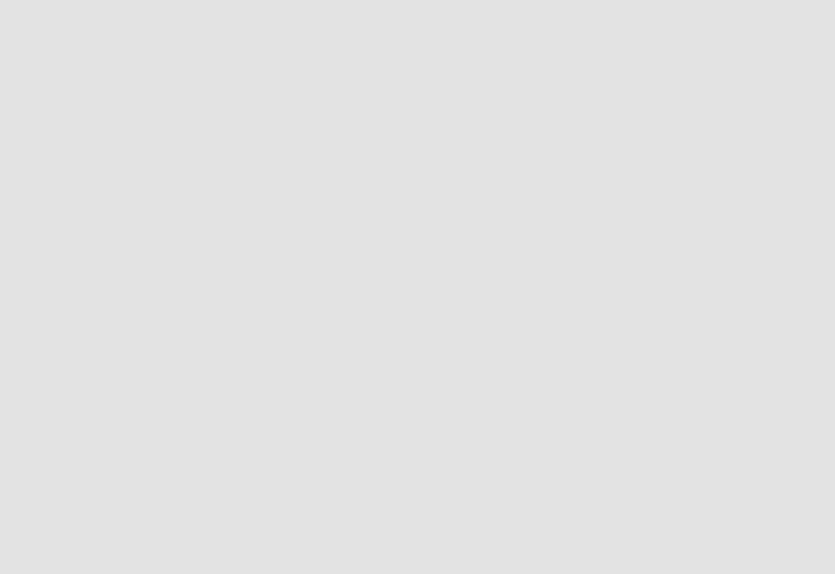 Recently, a Norwegian regulatory body decided to ban receiving and sending payments to a number of gaming companies that were operating within the country. The reason for the ban, according to the regulator, was the fact that these companies were offering their services within the borders of the country illegally. And the regulator is not wrong – in reality, the Norwegian law allows only Norwegian companies to provide gambling services to the locals within the country. The ban that was imposed on the foreign gambling providers affected a large number of companies, and it has affected the people who were working with these companies in a bigger manner than anyone would have thought. The effects of the ban are such that these people are now unable to receive or send any kind of payments from these organizations. This means that any kind of deposits that they had made up until that point, any kind of money that was located in these accounts is now unreachable. This means that a lot of people who were working with these companies are now looking for alternative ways to get a hold of their funds.

The tech hub has its ways

Norway has not been known around the world as a tech hub because, well, frankly there are bigger and better tech hubs around the world. But Oslo, the capital city of Norway, has had a long time to build its tech hub. The entire country had been subsidizing Bitcoin mining until recently and there are hundreds of startups that sprung up as recently as within the past year within the country. So it should not be surprising that a significant amount of the customers who liked to play with companies that originated from abroad have now started trying to figure out how they can use cryptocurrencies and specifically BIcoin in order to take their funds and get them into their hands.

The payments ban affected all banks, foreign or local, which has barred them from offering any services to these companies from Norway. This has resulted in the rise of cryptocurrencies as the payment systems that people are relying on in order to receive the funds that they have left with these casinos. Although the process is long and arduous.

Some of these people have resorted to traveling outside of Norway, all the way into Sweden, in order to be able to establish a reliable internet connection with the venue. When in Sweden, these individuals log into their accounts and try to withdraw the funds in the form of cryptocurrencies. If the casino allows it, this is rather simply done. But if the casino does not allow this, then an extra step is needed. Some of these people open online wallets (such as PayPal) where they deposit the funds. Once the deposit is made, they purchase Bitcoin with their funds and transfer the money into their already existing crypto wallets. From there they will be able to return to Norway and withdraw the money by exchanging the cryptocurrency for fiat currency or selling it on one of the many exchanges operating within Norway.

Human creativity in the situation of prohibition is unlimited. This has been proven many times before, most famously during alcohol prohibition times in the many countries that have enjoyed these around the world. Now, with the prohibition of payments to and from casinos in Norway, people are getting creative in order to be able to get a hold of their own funds. More so, some of them are already using the techniques described above in order to continue gambling with their favourite websites while remaining under the radar of the country’s regulatory body. So maybe it is not prohibition should be seen as effective, but something more effective?