It might be only natural for human beings to currently view the cryptocurrency markets from a financial standpoint, and that could be the reason that most headlines involving cryptocurrency tend to revolve around the price of Bitcoin. This might be natural, given the fact that the digital asset was able to rise in value from under a dollar to over $19,000 in less than a decade. However, Vitalik Buterin, the co-founder of Ethereum, went on a “tweetstorm” about the “non-financial applications of blockchain”, pointing out that “this will become a bigger and bigger part of the story.”

1. Time for a brief tweetstorm on non-financial applications of blockchains. As blockchain scalability gets better and better, and UX improves and fees drop as a result, this will become a bigger and bigger part of the story.

2. One underappreciated way to view blockchains is as an extension of cryptography that does different things. Cryptography allows you to encrypt data, prove data was signed by someone, etc etc…. blockchains OTOH allow you to prove that a piece of data was *not* published. 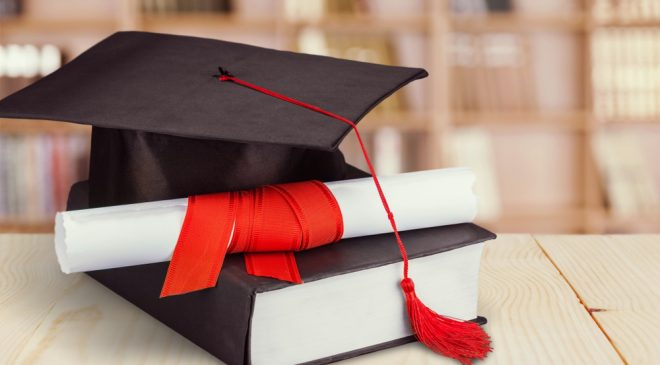 Buterin then described the fact that blockchain technology could be used to ensure the validity of university degrees. He has noticed that there is more use of this, and he is correct: there are countries around the world that are currently using blockchain technology in order to verify degrees of all kinds. Most recently, Malaysia announced, through the Ministry of Education, that degrees would be verified on the NEM blockchain. The Bahamas also established a similar system earlier this year.

3. A simple example is a blockchain university degree verification app I saw recently. A degree is certified with just a digital signature, but *revocations* are put on chain. With cryptography alone you can't check that a revocation was *not* signed; but with a blockchain….

4. To check that a degree was not yet revoked, you simply scan the chain and check all of the logs of the revocation contract. If a given degree was signed, and the revocation is not found on chain, then that means it's still valid.

Of course, this might not have a financial implication – but it does have a societal purpose. It ensures the security of degrees. This is especially important considering that “content mills” that produce fake degrees have become a recent problem, and the UK is a recent example of this issue growing in importance.

Buterin did not stop there, as it is clear that he wanted to elaborate on some other ways blockchain technology could offer innovation. He also pointed out that blockchain offered “permanence”. This was important in the sense that authorities could potentially alter information in the future, but no matter what, a blockchain is immutable. He tweeted:

13. Another interesting thing that blockchains give is the value of permanence. For example, an ERC721 collectible that you hold in your ethereum wallet is "yours" in a very real cryptographic sense that would not be the case if it was just stored in a centralized server.

14. Centralized servers can decide to change the rules later, they can get hacked, or they can just shut down if the company disappears. A blockchain Merkle receipt, on the other hand, is forever.

This is particularly notable in that if a government attempted to censor information – before blockchain technology, servers would be able to be shut down. Before the Internet existed, documents could be seized and destroyed. Blockchain technology does, in this sense, offer a “permanence” that previously did not exist – as it does not require a “device” to be functioning, or a server to be up.