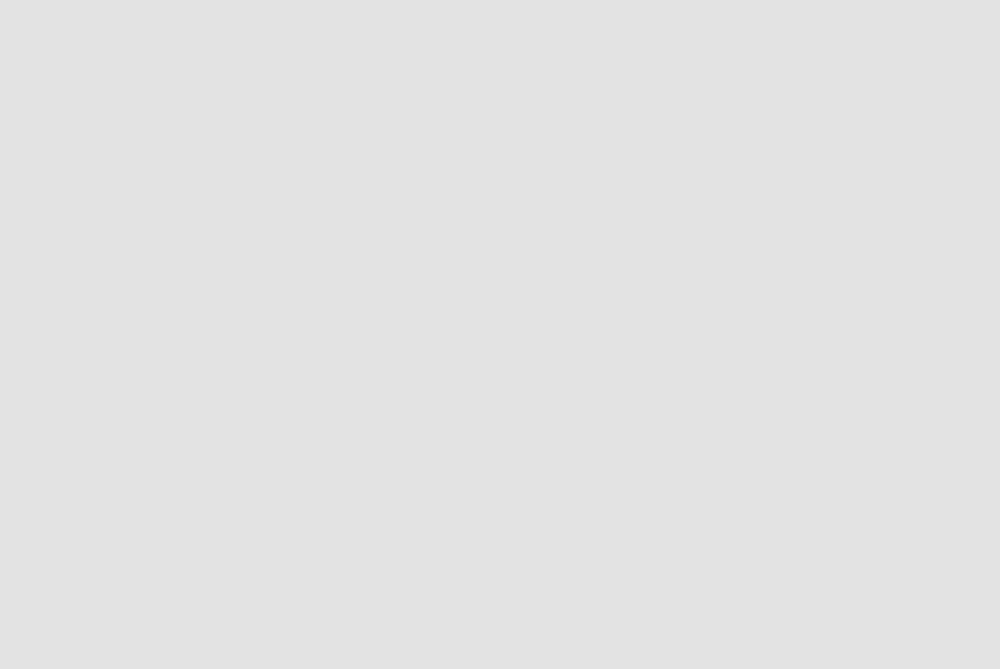 It appears a trader, or more likely a group of traders is using a special offer by cryptocurrency exchange Bithumb to wash trade $90,000 out of the exchange on a daily basis – creating a quarter million dollars in fake BTC volume.

Since August 25th, the South Korean-based exchange Bithumb has been offering 120% payback on trading fees daily up to a limit of one billion won (approximately $899,490). With trading fees set at 0.15%, this equates to a 0.18% refund or 0.36% when wash trading with oneself.

Wash trading involves the creation of fake volume when a user buys and sells the same assets to themselves and is considered illegal in most regulated markets.

Twitter user Alex Kruger pointed out what appears to be a user involved in wash trading on Bithumb in order to profit from the current special offer. He calculates that to take full advantage of the offer the wash trader must create almost $250 million in fake volume every day.

1/ There currently are USD 250 million of fake volume traded at Korean crypto exchange Bithumb, every day at 11AM Korean Time, since August/25. Tweetstorm covers the math behind it in simple terms. #washtrading illustrated.

He further reveals, through a serious of tweets, that a spike in Bitcoin (BTC) trading activity occurs at 11 am Korean time every day. Data from the Bitthumb exchange shows 31,000 BTC being traded at exactly 11 am every day over the past week.

Due to a lack of regulations to control such questionable activity, fake volume has become a common problem for the cryptocurrency community. Most notably, the huge bull run of late 2017 has been attributed to possible fake volume created by Tether tokens (USDT), although no conclusive evidence has been presented.

While fake volume can often cause short-term price pumps, these usually correct drastically, causing the kind of unnecessary volatility that makes cryptocurrency less viable as a useful means of payment.

Bithumb is one of South Korea’s largest crypto exchanges, currently trading nearly $392 million worth of volume in 24 hours. It recently starting accepting new customers after briefly losing its contract with Nonghyup Bank following a theft of £30 million in cryptocurrency.

After a week of mild gains, Bitcoin finally made a decent breakthrough $11,000 ...

Over the past few days, a new Bitcoin scam has been doing the rounds. It appea ...