Winklevoss Twins Think Bitcoin (BTC) Will Be Bigger Than Gold

There are many who scoffed at the Winklevoss Twins when they decided to take some of the payout from their Facebook lawsuit to purchase Bitcoin (BTC), but they have since become two of the most important figures in the cryptocurrency world. It appears that the decision was a wise one, considering that many believe that they actually became the world’s first Bitcoin billionaires during the cryptocurrency bull run of 2017.

It doesn’t appear as though their enthusiasm has faded, as the two clearly believe in a very bullish future for Bitcoin. During a recent Ask Me Anything (AMA) session on Reddit, the two brothers pointed out that they believe the future is still bright.

For those that are unaware, Reddit regularly holds “Ask Me Anything” sessions, where a user is asked questions from participants all around the internet. Cameron and Tyler Winklevoss – otherwise known as the Winklevoss Twins – recently participated in an AMA.

The two answered various questions, that mostly revolved around cryptocurrency. One of the reasons that they held the AMA could be the fact that the cryptocurrency exchange that they founded, Gemini, just celebrated its 3-year anniversary. 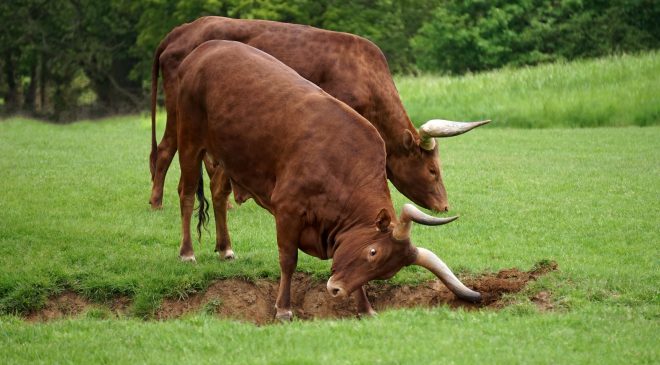 Specifically, the Winklevoss twins believe that the importance and relevance of Bitcoin will only increase with time. Cameron Winklevoss stated: “Bitcoin is certainly the OG crypto! It’s hard to defeat network effects — so in terms of ‘hard money’ (i.e., store of value) Bitcoin is most likely the winner in the long term.”

Tyler WInklevoss took it a step further, comparing it to the fact that gold has a $7 trillion market capitalization. He believes that Bitcoin will eventually surpass gold in this respect. He said: “Our thesis around bitcoin’s upside remains unchanged. We believe bitcoin is better at being gold than gold. If we’re right, then over time the market cap of bitcoin will surpass the ~7trillion dollar market cap of gold.”