Ever since the Bitcoin (BTC) bull run of 2017 – it seems like everybody has been vocal about their opinions about cryptocurrency. Often times, there might be reasons for the opinion, and they might be part of an overall agenda. We have seen various finance executives downplay cryptocurrency, knowing that they represent a threat to traditional financial institutions. This includes criticism from well-known financial players such as Jamie Dimon and economists such as Nouriel Roubini.

The latest to comment is none other than the World Gold Council (WGC). There are many that compare Bitcoin to gold, and unsurprisingly, the Council has stated that cryptocurrency is “no substitute for gold.”

The report was released by the WGC last month. It argues that gold is extremely different from cryptocurrencies. One aspect in which gold differs is that it offers much more liquidity. This is to be expected, considering that the gold market is valued in the trillions.

The report points out that the gold market not only offers liquidity, but that it is much less volatile than cryptocurrency. For those who are unaware, gold has steadily appreciated throughout the decades. Gold has consistently outperformed stocks and bonds for years now. 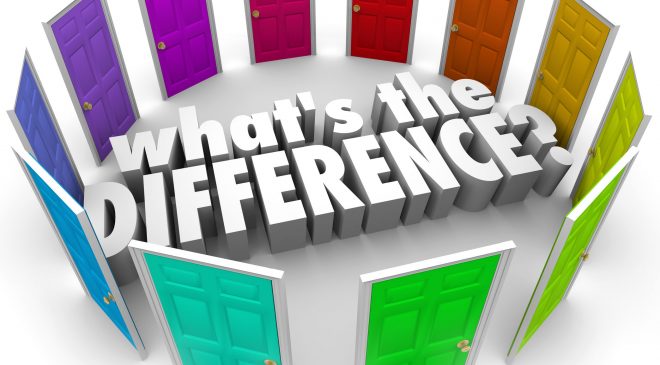 This isn’t the first time that crypto has been compared to gold. One of the most influential Silicon Valley investors in the world, Peter Thiel, has called Bitcoin “digital gold”. The Winklevoss Twins, two of the most well-known and powerful figures in the cryptocurrency markets, have stated that Bitcoin would eventually surpass the market capitalization of gold in due time.