The WWF will be utilizing blockchain technology. For wrestling fans who might be used to the acronym – the WWF does not refer to the “World Wrestling Federation”, but instead refers to World Wildlife Fund. The well-known conservation fund boasts that this will help both businesses and consumers track food “from origin to consumer”.

The announcement was made in a blog post from the Australian arm of the fund. The announcement points out that this will both help consumers eat in a more responsible manner, and help businesses maintain ethical standards, as well.

The World Wide Fund For Nature is an international organization that was founded in 1961. It is easily the world’s largest conservationist organization, and boasts over five million supporters worldwide.

The fund has invested into thousands of organizations, projects, and initiatives, with the hope that the money will help to stop the degradation of Earth’s environment. The organization focuses on six key areas: climate, wildlife, freshwater, forests, oceans, and food.

The blockchain-based food tracking system is called OpenSc, and was developed through a partnership by WWF-Australia and BCG Digital Ventures. The initiative plans to “add a unique blockchain code at the product’s point of origin”. The idea here would be a consumer who could find out where a fish was caught, and how it traveled across the supply chain. 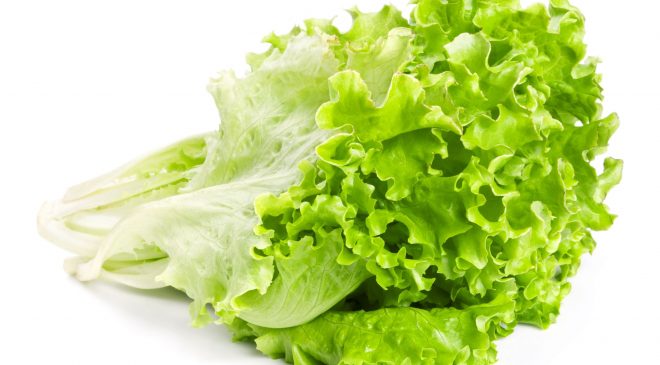 This is not the first time that blockchain technology has been used to increase transparency in the food sector. Cargill notably incorporated blockchain to increase transparency with their turkeys right before Thanksgiving last year. The largest employer in the United States, Wal-Mart, has also utilized blockchain technology to track its lettuce, as well. This proved to be quite relevant, considering that an E.Coli outbreak related to Romaine lettuce occurred only a few months after the corporation made the announcement.