It’s hard to deny that in 2019, Bitcoin has reached price levels that many believed it never would years ago. However, it’s also hard to deny the fact that Bitcoin (BTC) isn’t being used by many individuals with regards to everyday purchases.

That is slowly changing, and a recent development certainly is making things interesting. Specifically, a crypto payments startup named Fold has launched a web-based Domino’s portal. This allows individuals to purchase pizza using the Lightning Network.

Fold doesn’t plan on integrating lighting only for pizza. The startup plans on integrating for shopping options for companies such as Starbucks, Uber, Whole Foods, and Target. This is significant considering that these are some of the most popular corporations in the world. However, it’s important to state that these aren’t official partnerships by any means. In particular, the fact that pizza is being used is interesting, considering the storied history of “Pizza Bitcoin” day.

The way that Fold works is that the startup converts users’ cryptocurrency into fiat, so that the order can happen quickly and efficiently. The company’s revenue model is still unclear, as it appears as though the startup is more focused on mass adoption and everyday purchases, rather than being profitable (at this point).

Will Fun Lead To Profit? 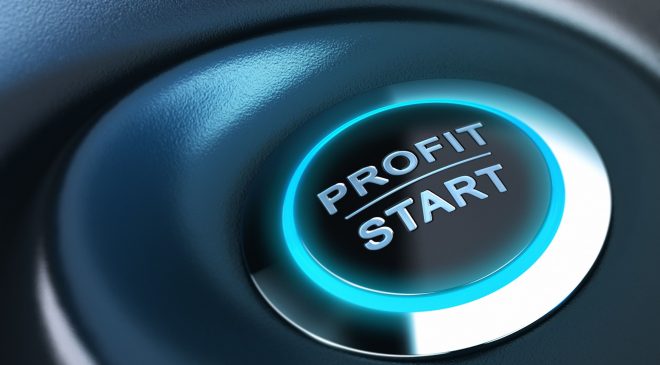 Will Reeves is the product lead at Fold and believes that his company will help prove that Bitcoin (BTC) can already be used for everyday purchases. He specifically said: “We’re trying to make bitcoin fun again and illustrate that lightning is at a point where it is mainstream-ready.” Over 150 individuals have purchased pizza with Bitcoin just this week.

Currently, Reeves is a startup with only seven team members, and currently has over 1500 monthly users. One interesting fact about the pizza portal is the fact that the average purchase was $25, which is over five times the average Lightning Network purchase (less than $5). Fold might face some significant competition from Cash App, as CEO Jack Dorsey has expressed interest in incorporating Lightning at some point.