One aspect about the cryptocurrency markets is certain: there are many different countries who feel a different way about regulation, and there will be all sorts of legal work for many lawyers in the years to come. However, there is one lawyer that is actually planning on specializing in the crypto industry.

For those that don’t know, one of the most recognized lawyers in the space is a man by the name of Addison Cameron-Huff. He has now apparently launched Canada’s first all-crypto legal firm, catering specifically to clients with cryptocurrency-related needs.

Addison Cameron-Huff is no stranger to the cryptocurrency space, as he has been resolving legal matters in the sector since 2014, before many were even thinking about blockchain technology. He is easily one of the most accomplished lawyers in the industry, and has represented high-profile clients that include “Ethereum cofounders, a Bitcoin code contributor, and exchanges in three countries”, according to his website. For example, Peter Todd, a Bitcoin Core Developer, has nothing but positive things to say about Huff, stating: “I’ve relied on Addison Cameron-Huff’s legal advice since I starting consulting in applied cryptography and Bitcoin full time.”

Huff is not only a lawyer, but an entrepreneur, as well. He is the president of Decentral Inc., which went on to develop the Jaxx crypto-wallet. Additionally, he actually helped shape Canadian cryptocurrency legislation, and taught a cryptocurrency law course at University of Toronto law school. 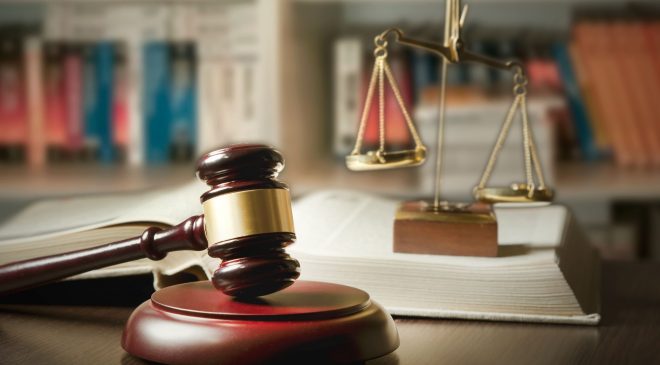 44519101 – judge gavel and scale in court. library with lot of books in background

The firm will be based in Canada, but that doesn’t mean that it will be focused or partial to the country at all. It plans on developing a global clientele, and Huff believes that there is a real talent gap with regards to blockchain-related lawyers currently. He states that it is an “export opportunity for Canada’s blockchain lawyers.”

There are many law firms that utilize an hourly billing model, with some of the world’s top lawyers charging well over $1,000 an hour. Many have criticized the model, and felt that it has allowed lawyers to charge for unnecessary work, bill hours where they aren’t actually working, or game the system in other ways. Instead, Huff’s firm will rely on a fixed monthly rate for unlimited legal services, which is very rare in the legal industry.

How to Find A Good Crypto Casino?

Ever since crypto casinos were invented their popularity increased among enthu ...