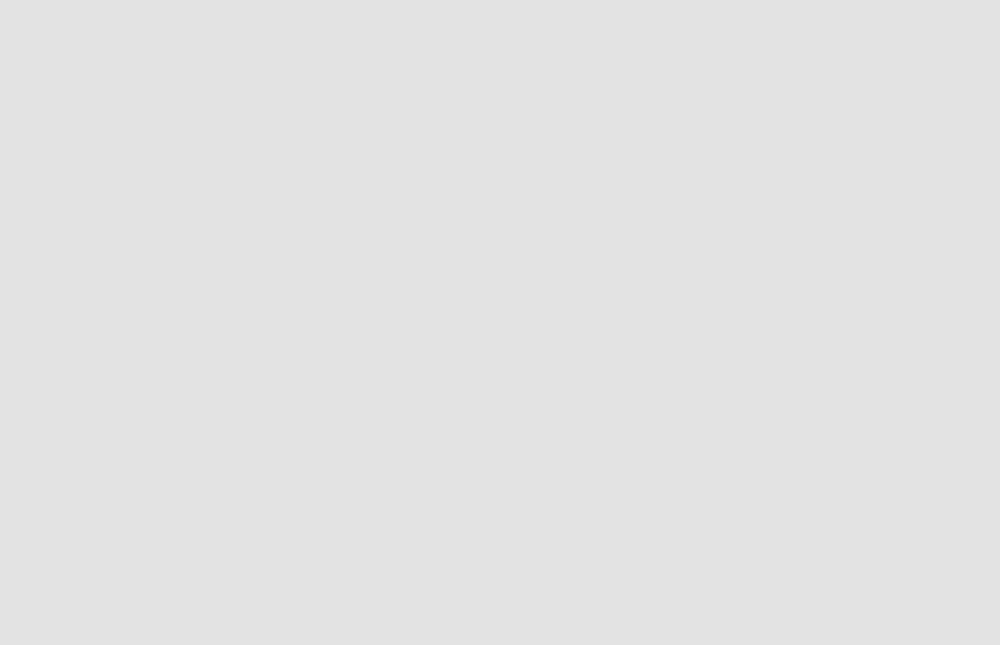 Chinese smartphone manufacturer Huawei has announced that future models will include an integrated Bitcoin wallet.

In an official release the company has revealed that it will partner with BTC.com for the inclusion of Bitcoin wallet to its AppGallery. The AppGallery itself will be installed by default on all new devices including Huawei and Honor phones.

The move is set to give a significant advantage to Huawei in their home market of China.

China has been a focal point of the entire crypto-market over the past few years.

Huawei’s decision to provide crypto-support completely by default may suggest that the use of Bitcoin and cryptocurrencies in general is likely to increase in the upcoming months.

In an interview with Bloomberg, the BTC.com vice president has commented that:

The use of cashless payments with apps is very big and the traditional banking system is lacking, so there’s a good use case for crypto payments to grow there.”

Huawei, founded in 1987, enjoys almost a 25% share in the entire share of the IT networks market in China.