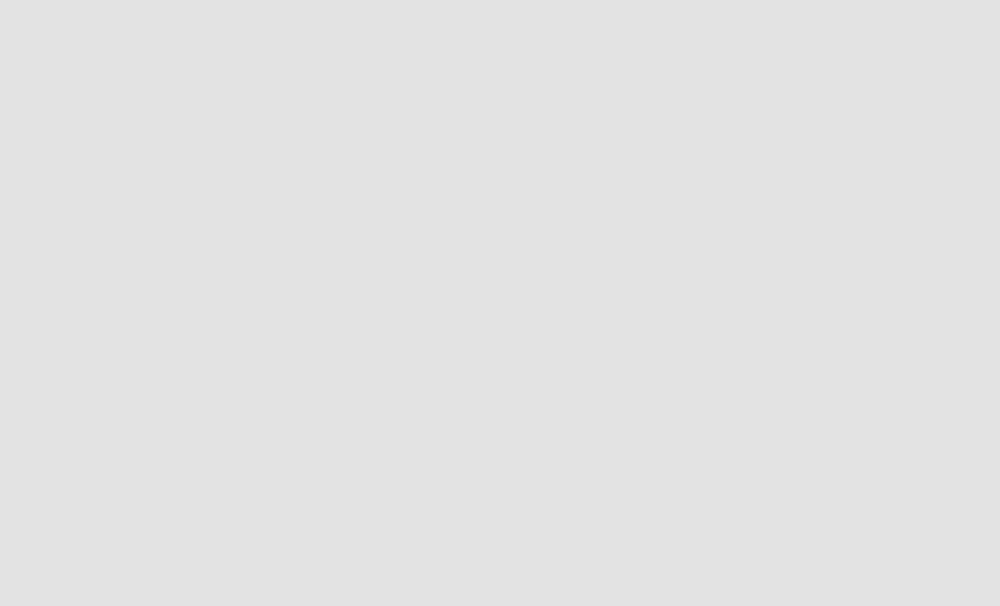 0x – an open protocol that facilitates peer-to-peer exchange of digital assets on the Ethereum blockchain – has welcomed yet another member to its team on Tuesday. The addition comes as the 0x team prepares for the numerous presentations and live demos they will conduct in their headquartered city of San Francisco, which itself is preparing for an influx of blockchain and crypto devotees.

On Tuesday, the official Twitter account of 0x revealed that Jason Somensatto had been hired as Strategic Legal Counsel. Somensatto will draw upon his past experience as the head of the blockchain and crypto-devoted practice at global law firm Orrick, Herrington & Sutcliffe LLP to help “the 0x ecosystem navigate the regulatory landscape and push forward DEX technology along the way.”

The hiring of Somensatto comes as two others were welcomed to the 0x core team earlier last week. The first, Weijie We, joined as a Research Fellow focused on incentive mechanism design for decentralized governance. Whilst the second, Rahul Singireddy, was brought on as a Relayer Success Manager.

The beginning of October is indeed a packed schedule for the San Francisco-headquartered 0x team. Project development aside, there are a number of upcoming industry events that 0x will be participating in.

To varying extents, the team will be involved in the following local events: the DeFi Summit (October 4), ETHSanFrancisco (October 5-7), SF Security Token Meetup (October 8), and the NonFungible Summit (October 12).

These events are all associated – either directly or indirectly – with San Francisco Blockchain Week (SFBW), an inaugural, jam-packed event running from October 5 through to October 12.

Out of all the upcoming events 0x is participating in, the one devoted to DeFi – short for ‘decentralized finance’ – appears set to catch the attention of those searching for areas of the crypto ecosystem that are still in their infancy.

Looking at the DeFi Summit participants alone, it is clear that the 0x protocol looms as pivotal vis-à-vis progress in the DeFi space. Aside from the 0x team themselves, members from Dharma, Paradigm, Maker, dYdX, and Set – all dApps that currently utilize the 0x protocol – will present tomorrow, according to the agenda displayed below.