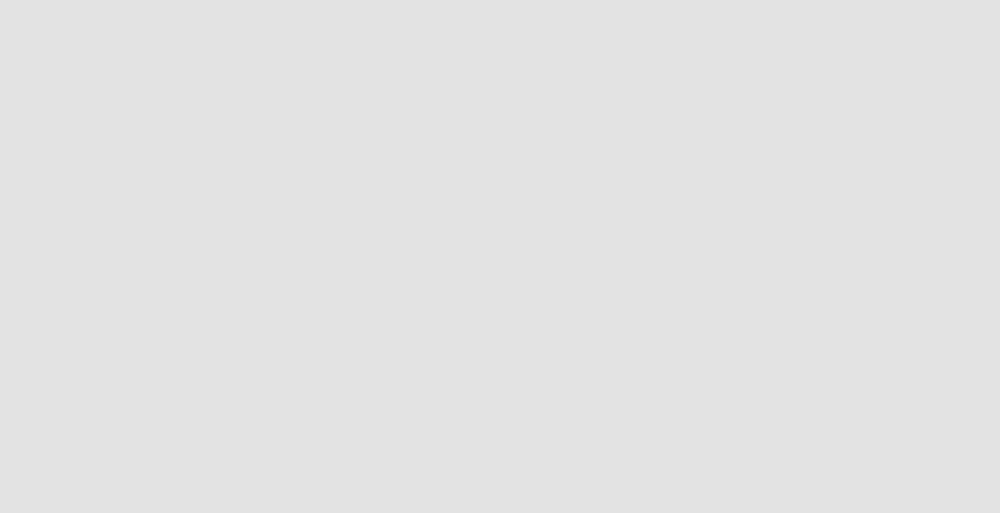 There is no doubt that one of the most well-known figures in cryptocurrency is Charlie Lee, the founder of Litecoin. Unlike Bitcoin – Litecoin actually does have a founder that is visible, and who actively tweets about cryptocurrency and blockchain technology. Lee has a significant following on Twitter, for example, boasting over 800,000 followers.

Justin Sun is also considered one of the most important figures in the space, as he is the CEO of Tron. Tron (TRX) has been gaining traction in the markets, and recently broke back into the top 10 cryptocurrency projects in the world (by market capitalization).

The two will be speaking at Token 2049, which will apparently be the “flagship event” of Asia Crypto Week, which will take place from March 11 to March 17 in Hong Kong, China.

When Tron (TRX) was gaining more interest earlier this year – many Twitter users obviously asked Charlie Lee for his thoughts on the project. Instead of saluting the progress of the project, Lee decided to pretend that he had never heard of it, and instead referenced the movie Tron in a tweet. Lee then included a GIF of Tron: Legacy, the 2010 sequel to the 1982 science fiction film Tron.

Many felt that this was essentially an insult to Tron. When a Twitter user pointed out that Lee should refrain from the insults, because some of the same individuals who invested in Litecoin also invested in Tron, Lee didn’t seem to care. He responded: “What’s TRX? Never heard of it.”

What's TRX? Never heard of it.

One of the most controversial moves made with regards to cryptocurrency involves the fact that Charlie Lee chose to sell all of his Litecoin holdings. There were many long-term Litecoin investors that questioned why he would sell Litecoin, considering that he consistently boasts about its long-term potential. They felt as though this was a betrayal, of sorts – and that even if it was his right to sell his own Litecoin, that he could have kept that information private.

Justin Sun referenced the fact that Lee had done this when he chose to fire back on Twitter:

I love @SatoshiLite and @litecoin. It is a pity that @SatoshiLite has sold all of his LTC https://t.co/dWQIfWaP58 but we locked up all #TRX we have until 2020 https://t.co/stpx1rFkUR because we have confidence in #TRON and devoted our lives to it. https://t.co/oUrPtkr0Jd

Lee felt that Sun was misrepresenting the facts, and responded yet again:

The two seem to have resolved their differences since then. Although many believe that Charlie Lee had acted childishly, and Justin Sun had simply responded in kind – Lee tried to paint the picture differently.

Charlie Lee pointed out that if investors really believed in the project, some fear, uncertainty, and doubt (FUD) is “only a speed bump”. He added, “When you are a top 10 coin, you need to be able to survive some FUD.”

Justin Sun seemed to agree with this sentiment, and seemed to imply that the two could have a positive effect on the cryptocurrency world if they wanted to.

I agree with you @SatoshiLite. A great project needs to be able to survive some FUDs. We accept constructive criticism and advice. You are a crypto pioneer and I am sure #TRON learns from #litecoin. We can collaborate and make the crypto world better!

Asia Crypto Week is described as such: “Asia Crypto Week is a week of various independently organized educational and developer-focused events that aim to nurture mass adoption by providing first-hand information about the industry. Blockchain enthusiasts and industry veterans will come to Hong Kong to share their knowledge and stories during Asia Crypto Week, providing exceptional insights into the ever-larger growing ecosystem.”

Token 2049 in particular will take place from March 13th to March 14th, and has announced its first 40 speakers. In addition to Charlie Lee and Justin Sun – there are other speakers that are extremely well-respected in the blockchain/cryptocurrency space that will be speaking, as well. This includes individuals such as Max Kordek, the president of Lisk, Will Peets, the Chief Investment Officer of Passport Digital Holdings, and Bill Barhydt, the founder and CEO of Abra. An account associated with the event tweeted about the speaker list, which Charlie Lee retweeted: