Home/News/Bitcoin (BTC) On Verge of Recovering ALL December Losses, WAVES at 6-Month High

Bitcoin (BTC) On Verge of Recovering ALL December Losses, WAVES at 6-Month High 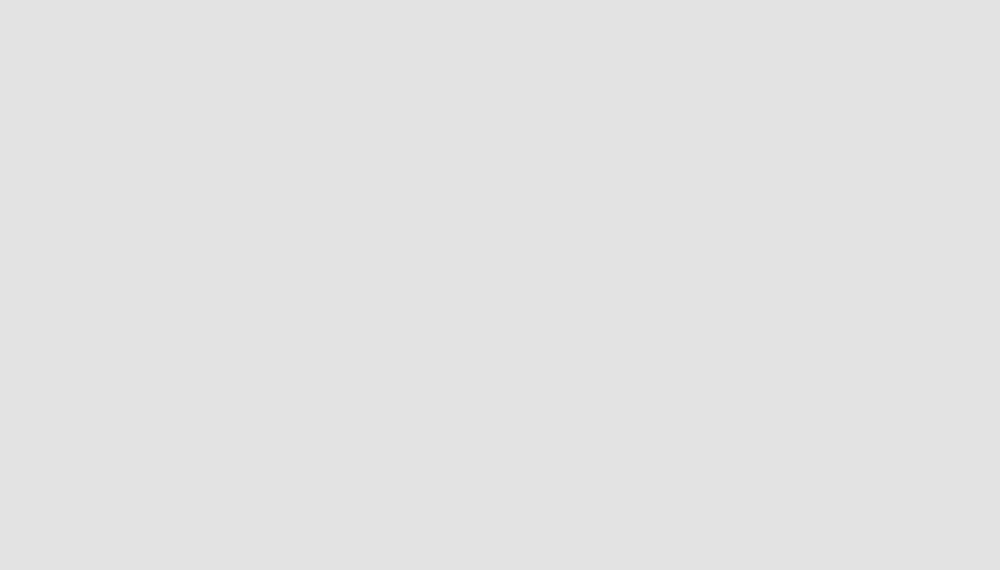 On December 1st, Bitcoin was trading at approximately $4,250, but as the month continued, prices plummeted, with the asset eventually reaching a low just under $3,200.

And then, on December 18th, magic happened. The oversold cryptocurrency market, which had dipped below $100 billion in total value and was expected by many to fall even further, recovered in spectacular fashion. Over the course of the past seven days, over $40 billion has been added to the total market capitalization, with the price of Bitcoin alone gaining over 30 percent in value.

Today, Bitcoin stands at almost $4,200, mere inches from recovering all of it’s December losses. Looking across the wider altcoin market, things are even better – Bitcoin SV (BSV), the recent hard fork of Bitcoin Cash (BCH), is up a staggering 98 percent over the past 30 days, with Tron (TRX) up 70 percent and Ethereum (ETH) up 20 percent. The only digital assets in the top 10 that remain down over the past month are EOS and Stellar (XLM), with 15 percent and 22 percent losses respectively.

Moving outside of the top 10, the trading platform WAVES has undoubtedly been one of the best-performing coins this month. The decentralized exchange platform is up an incredible 253 percent since December 18th, making WAVES the 20th largest cryptocurrency in the world, with a market cap of $385 million. It’s price briefly topped $4.40 last weekend, the highest level in over six months, and the WAVES/BTC trading pair accounted for almost half of all transactions on Binance.

The impressive gains can be largely attributed to the successful funding of the $120 million Vostok ICO, conducted within the WAVES ecosystem. Vostok aims to develop a universal solution marketed towards governments that assists the development of scalable IT infrastructure on a private blockchain. The project plans to conduct an airdrop of 3 percent of all Vostok System Tokens (VST) to members of the WAVES community.