In the wake of cryptocurrencies losing hundreds of billions in market capitalization – it’s been tough for cryptocurrency companies and blockchain startups of all kinds. Of course, to some – this means that it is perfect time to invest in companies, while the sector is quiet, and before more institutional money comes in.

Consensys apparently will be laying off a significant percentage of its staff, a further sign that the cryptocurrency markets are not conducive to blockchain startups thriving at this time.

For those who are unaware, Consensys was founded earlier than many other blockchain startups, in 2014. The startup is ambitious, and aims to develop various blockchain-based services, platforms, and infrastructural projects in various sectors. 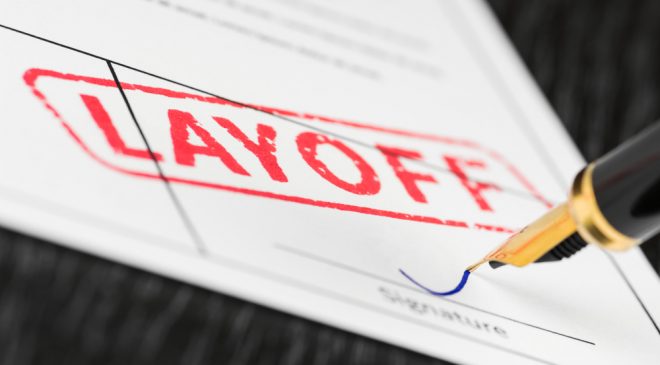 To Lubin’s credit, he appears to have seen this problem coming for a while. He recently addressed the urgency to remain “lean” during this bearish phase, writing in a letter to his staff: “We must retain, and in some cases regain, the lean and gritty startup mindset that made us who we are. We now find ourselves occupying a very competitive universe…we must recognize that what got us here will probably not get us there, wherever ‘there’ is.”

It is clear that Consensys will be doing more than simply restructuring, but instead will be laying off more employees. It’s important to note that many believed the company had already trimmed costs by laying off 13% of its staff not too long ago, but apparently, it wasn’t enough.

The company plans on spinning out startups and laying off up to 50-60% of its staff, according to an unnamed source. A representative for Consensys apparently did not deny this assertion.

A source pointed out that the environment at the company is more tense than ever, stating: “The office is empty, people are only finding out who’s getting fired because you try to to send Slack messages and they’re not there,” a source says. “ConsenSys won’t create a list [of the projects that are being spun out] or send out anything in writing because they’re afraid of everything going to the press.”