One major issue with the cryptocurrency markets is the fact that there are so many scammers involved, that are ready to take advantage of those who might not be knowledgeable about how scams work. Often times, scammers use the likeness of influential figures in the cryptocurrency space in order to profit.

Specifically, Roger Ver, the CEO of Bitcoin.com, has stated that social media accounts using his information have scammed individuals out of $6 million in cryptocurrency.

For those who are unaware, Roger Ver was one of the earliest and most famous Bitcoin adopters and investors. He was one of the few individuals actively investing in the space around 2011-2012, and he invested in notable companies such as Ripple, Bitpay, and Kraken.

He is one of the five founders of the Bitcoin Foundation, as well, and is known for supporting Bitcoin (BTC) as a means towards true economic freedom. He was born and raised in Silicon Valley, but no longer lives in the United States. He has a Twitter account with over 500,000 followers, which makes him easily one of the most influential cryptocurrency-related accounts.

Ver has gone on record to let cryptocurrency traders and investors know that he would never directly ask for donations or investments. He stated: “I’m never ever ever going to contact any of you guys asking for money or asking to invest in something via direct message on any of these social media platforms.” 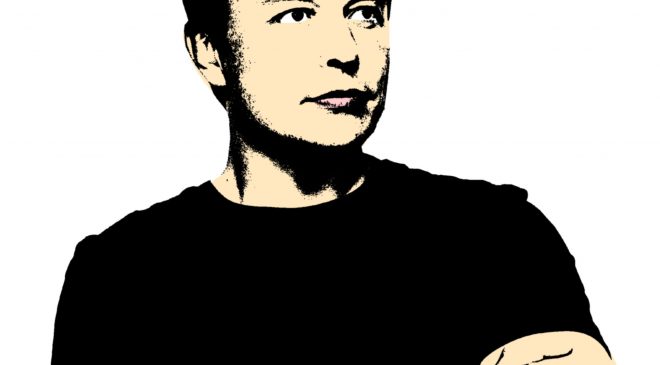 Ver is not the only one who has been impersonated, as scammers attempt to leverage the influence of major cryptocurrency figures to gain credibility and solicit donations. Some of the most popular individuals who have been impersonate include John Mcafee, Vitalik Buterin, and Elon Musk. Specifically, billionaire entrepreneur Elon Musk, has even complimented how innovative the scamsters have become.