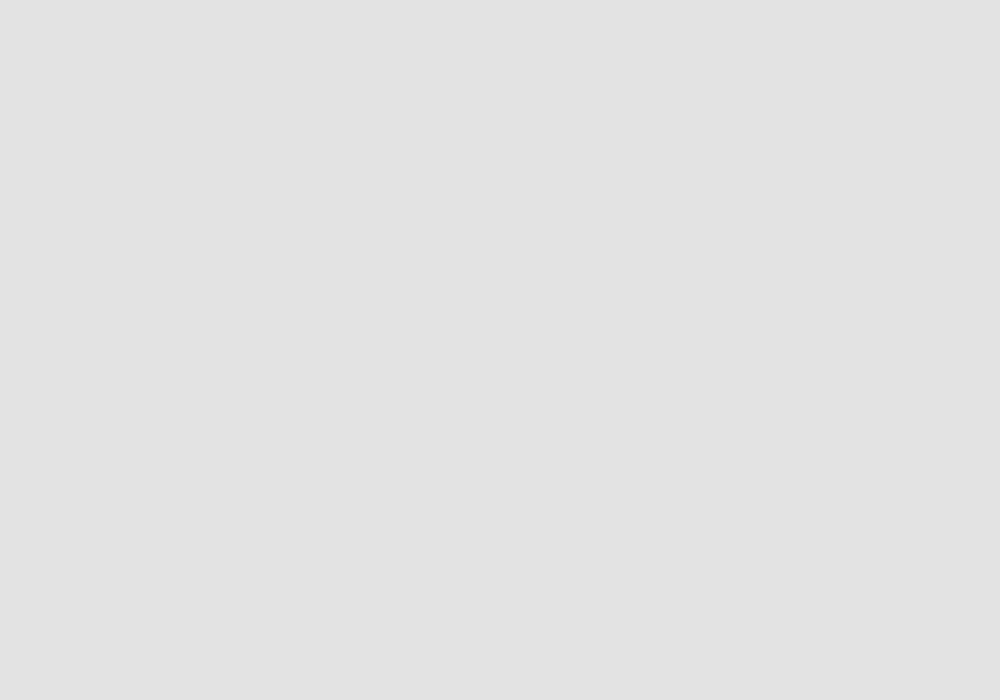 Terrorism financing has long been a criticism used by detractors of Bitcoin, but recent reports find that there is little to no risk that terrorists are using digital assets to fund illegal operations.

Last month the Financial Information Unit (FIU), a division of the South Korean Financial Services Commission (FSC), released a report revealing that traditional banks are more susceptible to money-laundering and terror financing than cryptocurrencies. Now, a further report from the UK’s Financial Action Task Force (FATF) has reiterated the point, finding that cryptocurrency exchanges are at ‘low risk’ of being used for terrorist financing or money laundering.

The report does go so far as to suggest that cryptocurrencies pose an emerging threat, but there is little evidence to suggest that they are facilitating crime at present. “Inherent vulnerabilities” are believed to exist within the space and the task force has asked that the UK continue to develop and gather information of digital assets so as to further understand the potential risks involved.

UK policymakers have announced plans to improve upon regulations regarding cryptocurrency exchanges within the country. They intend to use the European Union’s fifth anti-money laundering directive to monitor transactions between crypto exchanges and financial institutions.

At the G20 summit in Argentina last week, leaders of the world’s nations called for a more coordinated approach to the regulation of digital assets globally. The FATF plan to release further and more detailed guidance in June next year outlining how countries should manage all aspects of the digital assets ecosystem.

Earlier this year, U.S. Congress drafted a Crypto Tax regulation bill explaining how U.S. citizens should report any earnings or losses they have accrued from cryptocurrencies. During the discussion, Congressman Tom Emmer called upon the government to provide further support for the emerging market.

How to Find A Good Crypto Casino?

Ever since crypto casinos were invented their popularity increased among enthu ...