There is little doubt that Coinbase is one of the most important companies in the cryptocurrency sector, and has made strategic acquisitions in the space for some time now. In fact, the startup is now reportedly worth $8 billion. It’s also one of the most recognizable names in the sector. 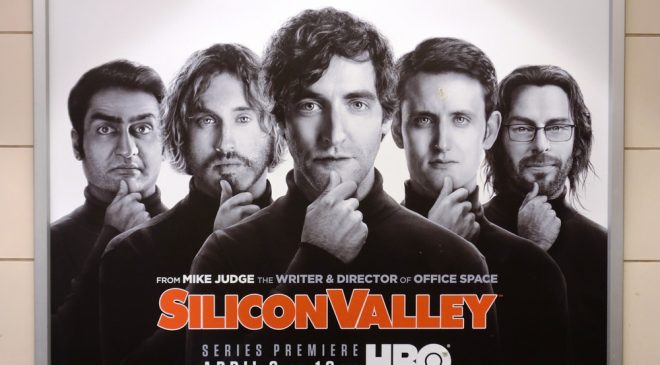 During the cryptocurrency bull run of late 2017, the company became the most downloaded Iphone app in the United States, as well. The company also had the distinction of being subtly referenhttps://bitsonline.com/coinbase-featured-silicon-valley/ced in the intro to the HBO hit show Silicon Valley, that satirizes the startup culture in the United States.

Coinbase also apparently has some important announcements lined up. It has described these series of announcements as “12 Days of Coinbase” and states that the announcements will be related to “new features, support for new cryptocurrencies, and more.”

This is an obvious reference to the historic Christmas carol, “The 12 Days of Christmas”. Coinbase has described the announcements as a “holiday thank you” to its users.

The Gift Of Crypto 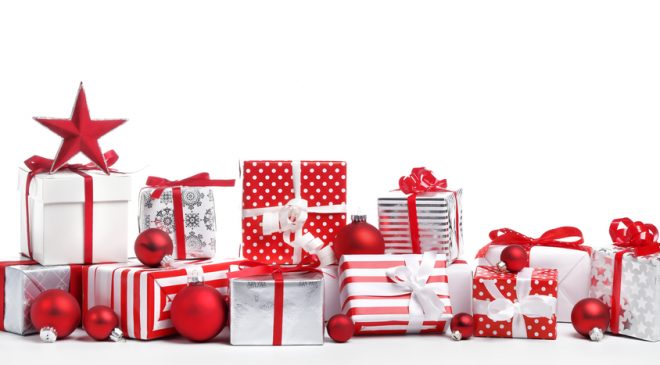 The first announcement is that E-gift cards are available through WeGift. This program was previously announced in the UK and EU only, but is now available internationally. Users simply visit WeGift, link their Coinbase wallet, and can use their cryptocurrency to purchase gift cards for their family and friends during the holiday season.

There are even certain vendors that are offering savings in conjunction with the announcement, and customers that are purchasing E gift-cards will be charged no withdrawal fees.

Any user interested simply has to visit https://wegift.io/coinbase. Some of the companies involved include the ridesharing service Uber, the pizza chain Domino’s, and athletic wear companies such as Nike and Adidas, as well.

This is the first announcement from the “12 Days of Coinbase”, which will continue through December 21st.