Those who truly understand cryptocurrency history know that the cryptocurrency world owes a lot to the cypherpunk movement, a technologist movement that advocated for privacy and cryptography throughout the 1980s and 1990s in order to redefine the way that human beings, organizations, and institutions interact with each other. 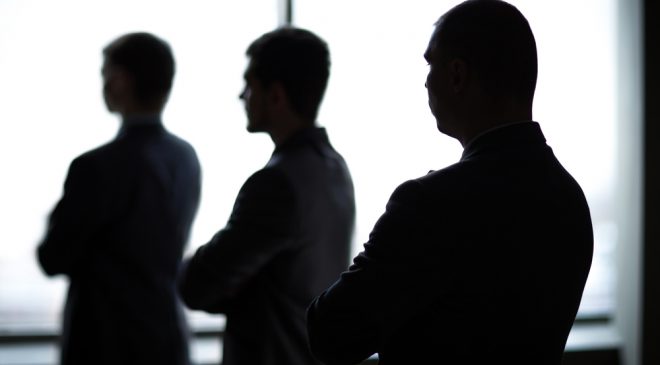 Timothy May is most famous as the author of The Crypto Manifesto, which many have praised as incredibly ahead of its time, in that it describes how technology would eventually transform the world as we know it, and the way that human beings interact with each other.

Specifically, May stated, in The Crypto Manifesto: “Computer technology is on the verge of providing the ability for individuals and groups to communicate and interact with each other in a totally anonymous manner. Two persons may exchange messages, conduct business, and negotiate electronic contracts without ever knowing the True Name, or legal identity, of the other. Interactions over networks will be untraceable, via extensive re- routing of encrypted packets and tamper-proof boxes which implement cryptographic protocols with nearly perfect assurance against any tampering.

He continued: “Reputations will be of central importance, far more important in dealings than even the credit ratings of today. These developments will alter completely the nature of government regulation, the ability to tax and control economic interactions, the ability to keep information secret, and will even alter the nature of trust and reputation.”

Many have pointed out that, in this manner, Mr. May essentially predicted the rise of Bitcoin.

Influential cryptocurrency figures were quick to offer their condolences for May, given the fact that he is considered a forefather for the cryptocurrency world as we know it. For example, Vitalik Buterin, one of the most respected individuals in the sector, and the co-founder of Ethereum, took to Twitter to offer his condolences:

Tim May, author of the Crypto Anarchist Manifesto, has died.https://t.co/Pt7Z0MenCA

Nick Szabo, a well-known computer scientist and cryptographer who some believe is actually the real Satoshi Nakomoto – the creator of Bitcoin – also offered his condolences. He stated that May was his “chief cypherpunk inspiration”, and that his vision was “of a cyberspace free from government oppression.” He ended the tweet by stating that May will be missed greatly.

Tim May was my chief cypherpunk inspiration. His vision is of a cyberspace free from government oppression. I was further blessed to be able to hang out with him and kvetch about our crazy world. Will miss you greatly Tim! https://t.co/cLx5dpiUEF