Coinbase is still going strong with its “12 Days of Coinbase”, a twist on the popular refrain and song, “12 Days Of Christmas”. It appears as though this is another announcement in conjunction with GiveCrypto, a nonprofit that seeks to distribute cryptocurrency to those in need as quickly and efficiently as possible.

This time, Coinbase will supporting a new project that provides a basic income to over 150 Syrians that are currently living in Greece. The official gift given to the organization from Coinbase is $10,000 in Bitcoin (BTC).

The business model is quite innovative. GiveCrypto has partnered with Sempo. Sempo and GiveCrypto have an established network of vendors that are willing to provide fiat money in exchange for cryptocurrency. As a result, cryptocurrency is the “bridge” for the donations in the local communities. The business model has already been implemented previously in Beirut and Kurdistan, as well.

Coinbase certainly did not have to make the political statement of supporting Syrian refugees. The company is one of the most well-known companies in the cryptocurrency space, and the issue is controversial, with over 30 governors of the United States claiming that Syrian refugees were not welcome in their specific states.

A recent video of a 15 year-old Syrian refugee by the name of Jamal being attacked in the UK has gone viral and made headlines internationally, underscoring the idea that Europe is becoming more “far-right” in nature with regards to the refugee crisis. 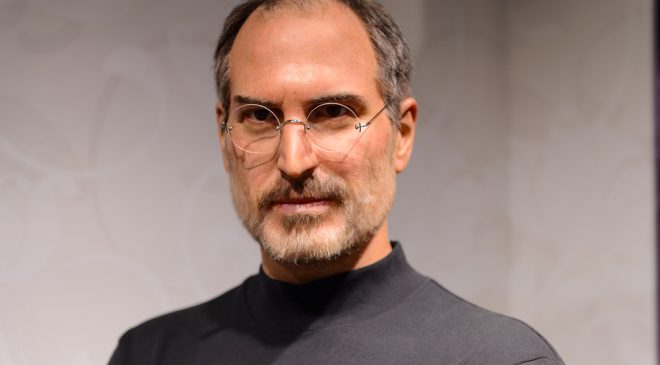 This marks Coinbase’s sixth announcement in the “12 Days of Coinbase” series.